There is so much to consider when planning a trip to Africa. Our Climate Guide, Visa Information and When to Travel guides below are designed to help make your experience as trouble free as possible. 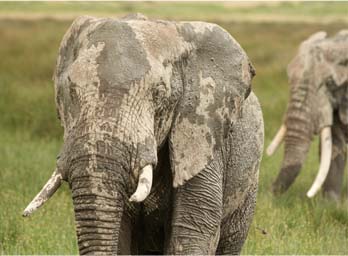 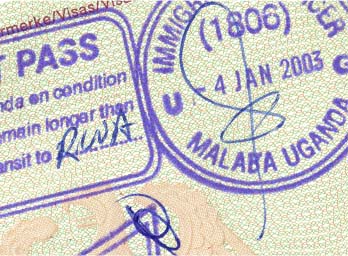 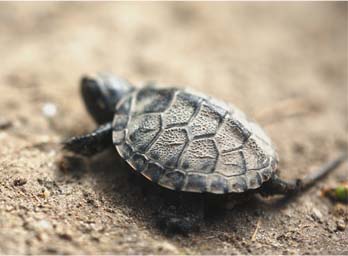 Southern Africa (Zambia, Malawi, Mozambique, Zimbabwe, Botswana, Namibia and much of South Africa) generally have defined seasons in that the winter months (April - October) are dry and clear with sunny days that can get chilly in the early mornings and evenings (or below freezing in the deserts of Namibia and Botswana). Day time temperatures are good and layers work on safari, so you can peel them off on the morning game drive as the sun gets warmer and put them on in the evening when the sun goes down. From November the summer months bring hot days and rain. Normally this is in the form of a short, sharp afternoon downpour but these can be more sustained especially between December and March. The Western Cape of South Africa differs in that it is generally Mediterranean over the summer months and is wet, windy and cool from May - October.

Kenya, Uganda, Rwanda and northern Tanzania's proximity to the equator means they enjoy year round sunshine and warm days but with two rainy seasons. The "short" rains from November to mid December (although this is can still be a good time to visit) and the "long" rains of April and May. During the latter many camps and lodges both on the coast and in the parks and reserves close for refurbishment. Southern Tanzania though has a climate more like the southern countries with a more defined rainy season from November - March and the drier winter months from April to October. Many camps close in the rainy season in Ruaha, Katavi and even the Selous.

The Indian Ocean Islands generally follow the same weather patterns as much of southern Africa with the Seychelles generally being a few degrees warmer in the winter months. The cyclone season occasionally affects Mauritius, Madagascar and the Mozambique and eastern South Africa coastline from January to March.

British Citizens require a full British passport for visits to all the countries that we feature. Most countries require passports that are valid for at least six months after the departure from their country. Requirements do change and you should check for up-to-date information in good time prior to departure.

For those who do not hold a British passport, you should check the entry requirements with the embassy or consulate of the country being visited.

We've produced a guide to help you to decide when the best time of year is to visit different locations. Click here to view the guide.

“Thank you both for booking one of the best, relaxing holidays we have ever had. The Yu-lounge staff were fabulous both on arrival and departure. What a wonderful service. I am not sure we have ever departed a country in such a hassle free, chilled way. The Royal Palm, as always, is perfect in all they do and provide. Finally, the helicopter ride was the nicest way to finish off our holiday.”    (Mrs K, Mauritius Holiday)